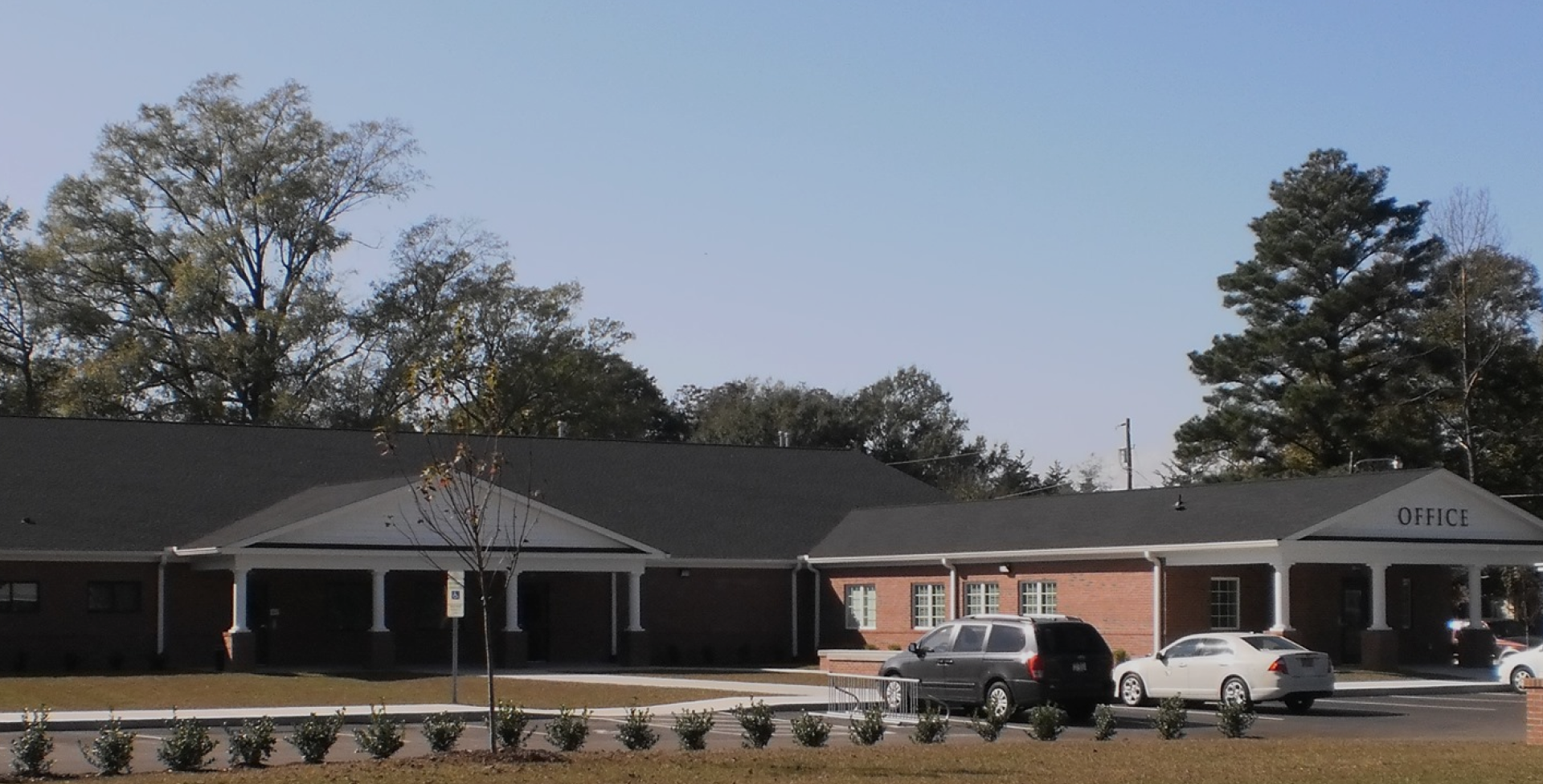 Thank you to all who donated for Giving Tuesday! Because of your support, we were able to surpass our goal of $80,000, reaching a total of $103,488.05! With these funds, we are able to provide much-needed care to those in our community.

Giving Tuesday is a global generosity movement unleashing the power of radical generosity. Giving Tuesday was created in 2012 as a simple idea: a day that encourages people to do good. Since then, it has grown into a year-round global movement that inspires hundreds of millions of people to give, collaborate, and celebrate generosity.

Join the movement and give – each Tuesday and every day – whether it’s some of your time, a donation, or the power of your voice in your local community.

It’s a simple idea: whether it’s making someone smile, helping a neighbor or stranger out, showing up for an issue or people we care about, or giving some of what we have to those who need our help, every act of generosity counts and everyone has something to give.

GivingTuesday is a growing global generosity movement that drives giving and collective action in communities around the world.